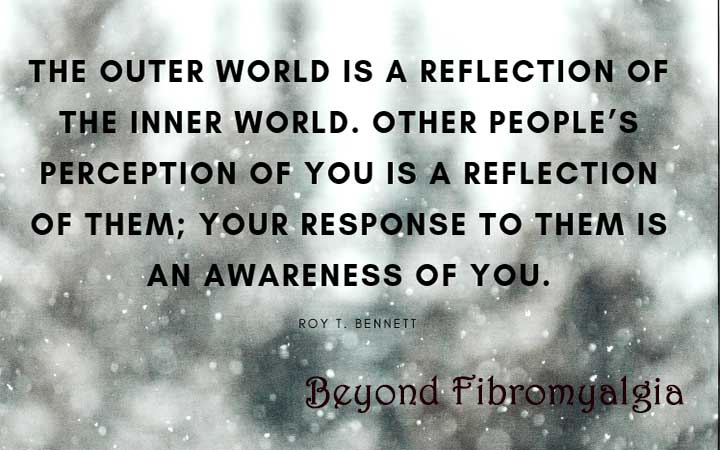 How often to take what others say personally?

Give it a try and let me know what your experience is. 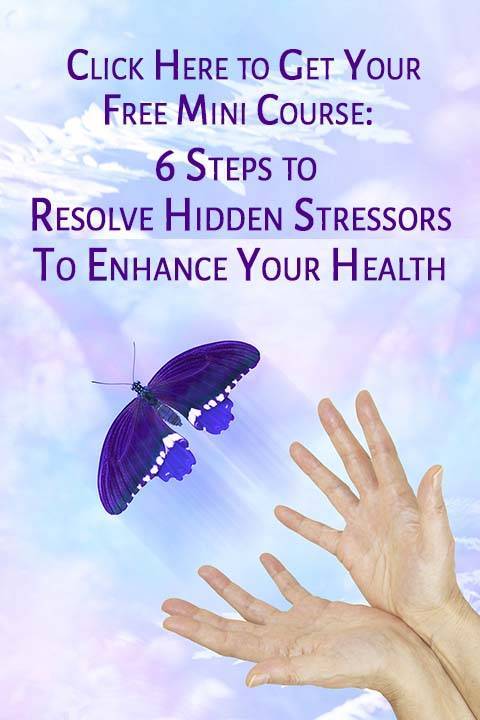